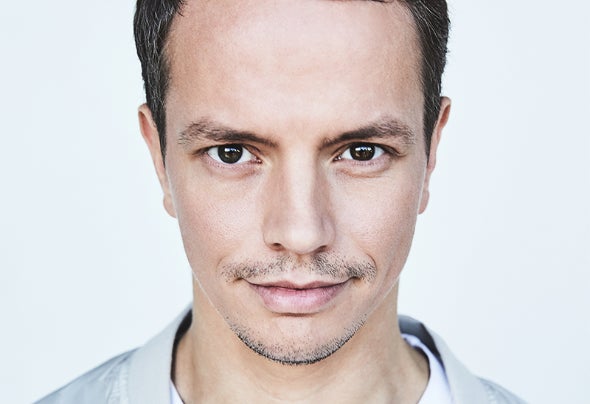 Without a doubt, Berlin based DJ & Producer Alle Farben is one of the most established and successful German Artists in Pop and Dance Music. Playing over 150 live shows yearly, Alle Farben has graced some of Dance Music’s greatest stages such as Tomorrowland, Lollapalooza, Parookaville and Sziget Festival. In the past year Alle Farben has also generated and sold over 5 million downloads and CD’s, counting Germany only. He was nominated for 1Live Krone for „Best Single“ in 2017 as well as for MTV EMA for “Best German Act“, and won the ECHO music award as best „Dance National“ act. Last year Alle Farben was nominated for 1Live Krone “Best Dance Act” again with his summer hit “Fading”, which was number one in the German Airplay Charts for four weeks in a row. Just recently, his latest single “KIDS” with VIZE feat. Graham Candy started with the highest entry in the German Airplay Charts again. Alle Farben did also a big collaboration with Superstar DJ Steve Aoki together with Icona Pop in 2020. Alle Farben is signed to Sony Music, published by Budde Music, and joined Stefan Dabruck Management as well as CAA at the beginning of 2018. With this great support an even brighter future is to be expected. Alle Farben currently has over 900 million streams on Spotify with 6,5 million monthly listeners and over 250 million views on YouTube. Alle Farben has released last year his third album „Sticker On My Suitcase“ which has been streamed more than 250 million times on Spotify. After having achieved 12x Gold, 8x Platinum, and 1x Diamond awards, more is yet to come!