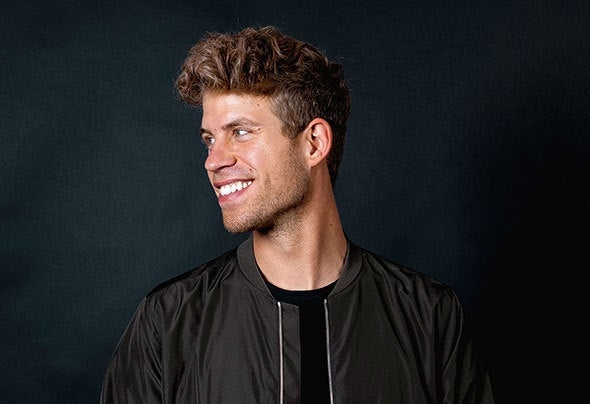 Gold and Platinum producer Tujamo first discovered his passion for music as a teen and honed his craft until his unique take on dance music could be considered a genre of its own. Thanks to his devotion to pushing this distinctive take on dance music forward, he’s racked up hundreds of millions of streams worldwide, scored countless Beatport #1’s and has seen his music being picked for Hollywood blockbusters such as Furious 7, War Dogs, Baywatch. Tujamo’s solo record ‘Booty Bounce’ was undoubtedly one of the German super-producer’s biggest hit to date. The record was so successful that British superstar songwriter, rapper and record producer, Taio Cruz, jumped on to give the record a full vocal version. Meanwhile, DJ Mags Top100 poll saw him rise a from #78 to a serious #46, which he held in 2018. He created killer remixes for artists such as Justin Bieber, David Guetta, Jack Ü, Nicki Minaj, Dimitri Vegas & Like Mike, Martin Solveig and many more. His own single ‘One On One’, released on music titan Universal Music even earned him a nomination at the Los40 World Dance Music awards while his Track ‘With U’ served as the official anthem for Europe’s most prestigious music gathering, Untold Festival in 2018. Lining up more music for the end of the year, with more feisty productions and touring extensively through Asia and Europe for the countdown to 2019 gives us a clear idea of exactly where Tujamo's journey is heading - no where but up.