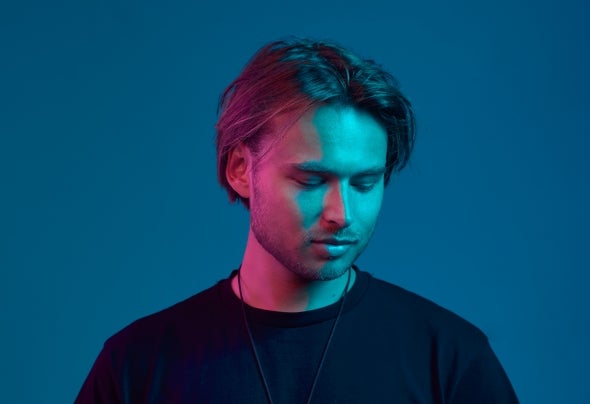 Another amazing talent has emerged and he’s bound to leave a lasting impression. Born and raised in Oldenzaal, the Netherlands, FAULHABER is one of the latest talents to emerge from the esteemed Dutch dance music breeding grounds. By the age of 16, he was already spending every weekend at local clubs to master the art of turntablism, and soon seized the opportunity to cross his home country’s borders and go above and beyond on all dance music related fronts. Now, FAULHABER is making waves internationally both as a DJ and as a producer. Now hailing from Amsterdam in the Netherlands, young DJ and producer FAULHABER teamed up with esteemed vocalist Jake Reese for his first single ‘Savannah’, a playful summer tune, which has accomplished more than 3 million streams on Spotify and 15 million views on YouTube.