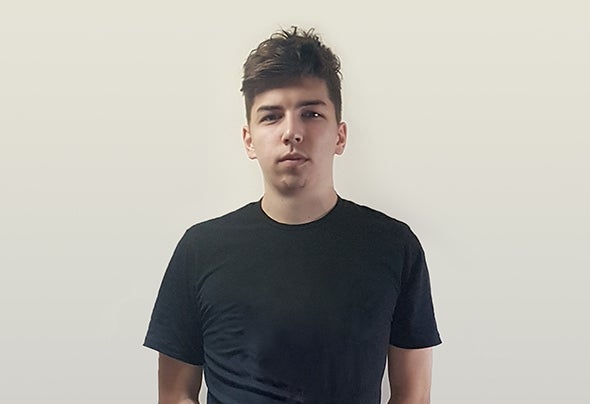 Jameson - previously known as the producer's producer, even at the age of twenty has already racked up a colossal 50 million streams collectively and worldwide airplay working with artists such as Anne-Marie, NERVO, Sam Feldt and Sarah Close to name a few. Along with major youtube support and millions of views on his bootlegs for Ed Sheeran, Beyonce and Clean Bandit. Continuing his journey, Dom Lyttle AKA Jameson takes matters into his own hands with a stack load of enticing deep, tech and tribal house tunes which were picked up by the powerhouse that is Lost Frequencies. Along with Lost Frequencies label, Found Frequencies and Armada music, Jameson is also working with UK house legend Mark Knight and his label, Toolroom records. Jameson's talents shine through in his music in which he produces and also vocals his tracks, evidently he is a natural born musical talent. From a small town in England at the age of seven he learnt to play the Piano, along with the Trombone, Guitar, and an array of other instruments. His calling for electronic music production first came to light at age twelve when he was invited to play the trombone and sing on a charity album at Abbey Road Studios in London. At the time owned by EMI, known as the home studio to The Beatles and also used by other artist's such as Kanye West, Adele, Taylor Swift and Amy Winehouse amongst many other house-hold names. From then on Dom was infatuated with recording, controlling and manipulating audio. From a young age, he has been picked up by major player labels such as Warner Music, Sony Music, Atlantic Records, Armada Music, Disco:wax, Asylum and Monstercat. and even been dubbed by music industry heads as Calvin Harris 2.0  Continuously ring out new music and with his recent performance at the iconic Ushuaia Ibiza, Jameson shows only signs of rapid incline and is certainly one to watch!