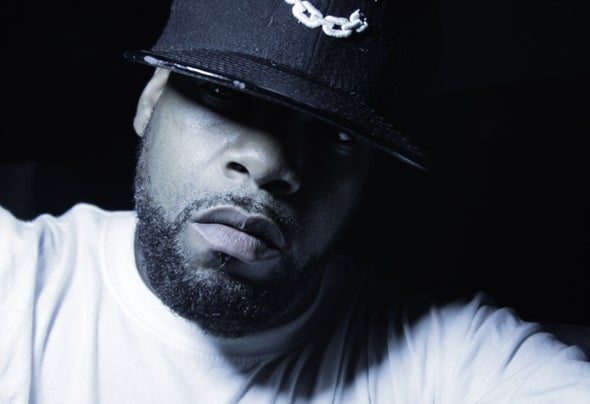 After perfecting his production and DJ skills in hip-hop, including traveling the States as a tour DJ for various artists, DJ E-Clyps followed his passion and stepped into the world of dance music. In a short amount of time, he has impacted the underground House Music world with a meteor shower of banging beats and a hip-hop influenced swagger all his own.The list continues to grow of those who list DJ E-Clyps as ‘one to watch’, as he has proves time and time again that he can deliver the goods in the studio and on the decks. DJ E-Clyps is positioning himself to be the next rising star out of the United States in House Music, and is showing no signs of letting up.His work ethic and incredible versatility has seen him grace some of the biggest labels in the world— Universal, Toolroom, Dope Wax, Simma Black, Clubstar, Nervous, Guesthouse, Tommy Boy, and others — while support for his music has ranged from underground heroes like Steve Lawler, Seth Troxler, Amine Edge & Dance, Till Von Sein, Low Steppa, and Gramophonedzie, to mainstream powerhouses like MK, Claptone, Treasure Fingers, Skrillex, Chromeo, Duck Sauce, Armand Van Helden, DJ Chuckie, Anna Lunoe, Beats 1 Radio, BBC Radio 1, Claude Von Stroke, Roger Sanchez, Roy Davis Jr., and Kenny Dope.www.djeclyps.com