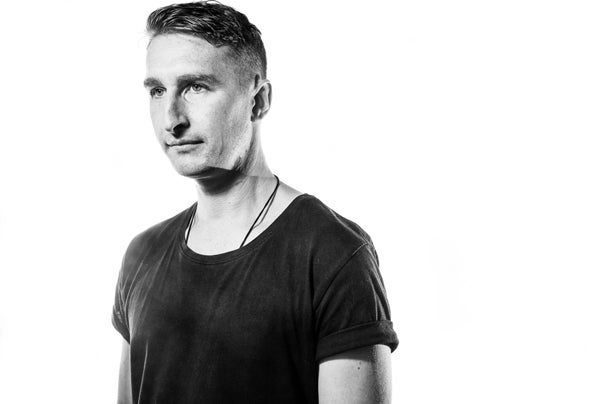 Storming onto the scene is Bristol’s most exciting young export Ben Remember. Causing a stir within the dance community his instantly recognizable sound of raw chunky grooves and addictive hooks are proving to be a hit with his peers; Annie Mac is an avid supporter having continually championed his music on her Radio 1 show, while DJ’s such as Andrea Oliva, Eats Everything and Nick Curly are all filling their sets with his productions.Ben's hometown has undoubtedly influenced his distinctive sound. Bristol's ever- evolving music scene has delivered a number of legendary artists - with seminal acts like Massive Attack, Roni Size and Tricky leading the way in Trip Hop and Drum & Bass; and more recently the likes of Eats Everything, Kowton and Peverlist pushing underground House and Techno to the forefront of the city's music scene.Quickly snapped up by the mighty Toolroom, his Debut solo EP on the label saw him garner support from across the DJ spectrum. ‘Flashwind’ was an instant hit, receiving numerous international radio plays, propelling his name further whilst gaining new fans by the truck-load. “Becoming part of the Toolroom crew was almost a bit daunting, the artists on the label I’ve looked up to and been inspired by to push myself further, its amazing to be part of the gang." Ben's immediate success has seen both remix and event offers flying in; his stunning interpretation of Hannah Wants' 'Just' received unanimous praise, while on the live front Ben has played stand-out performances at Boardmasters Festival and the cavernous 02 in Bristol; he will also be featuring in many global Toolroom Live show across the world in 2017 and beyond. Ben Remember is certainly proving himself to be a name recognized within his own right, and continuesto rise through the ranks of the DJ elite, with plenty more productions on the horizon you’ll be hearing a lot more from Ben Remember.