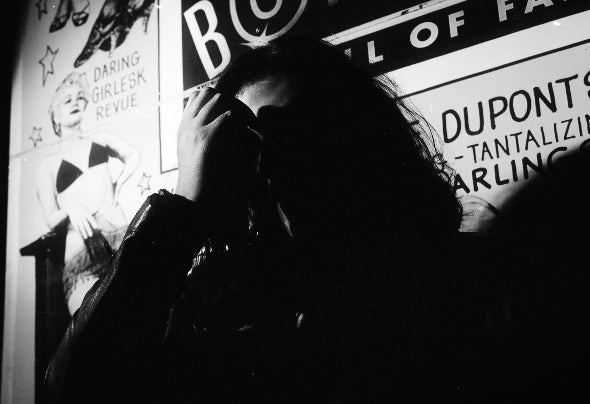 Since 2015, Las Vegas-based producer TYPE3 has been redefining what it means to be an electronic artist from the City of Sin. With styles ranging from fierce tribal grooves, to darker warehouse rollers, he has quickly earned himself a reputation among peers and fans alike as someone to keep an eye on. Spearheading the VEGAS UNDERGROUND movement, TYPE3 has released with reputable house labels such as Insomniac Records, Confession, World Famous Headquarters, as well as gaining support from dance music heavyweights Laidback Luke, Mark Knight, Tchami, Martin Garrix, and many more.