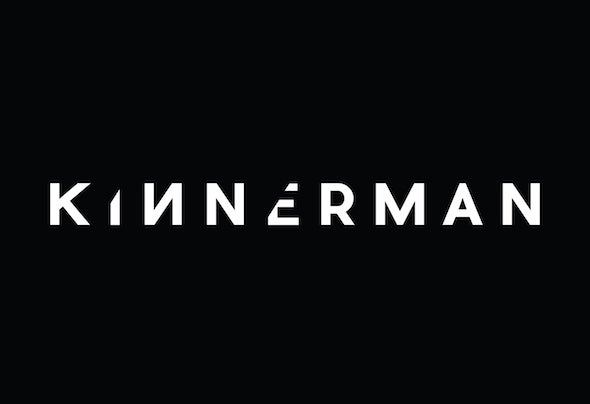 KINNERMAN - the tech house producer sending sound waves through the music industry right now. Solardo named him as their 2017 one to watch, and rightly so- within 6 months his tracks have caused quite a stir amongst some of the biggest labels out there. Kinnerman's first release ‘Hip House’ on Elrow Music shot to the top of the charts and was quickly pursued with ‘On The Drums’ on their Miami 2017 compilation.Quickly detected by Josh Butler, Kinnerman then released ‘Tha Break’ on Origins Rcrds- another hard hitting track with a contemporary take on percussion and sharp vocal shots. ‘For the Master’ shortly followed on a Sonar 2017 VA for Noexcuse Records.Arguably his biggest track to date- ‘Backbeat’ was released in June on Kaluki Musik, with widespread support from high hitters including Richy Ahmed, Detlef, Toni Varga, Santé, Mark Jenkyns and Mat Joe. With Kinnerman quickly becoming the name on everyone’s lips, he then released ‘Once Again’ [Glasgow Underground], ‘Slow Motion’ [Under No Illusion], amongst various remixes for artists including Italo Bros and Piem.Jesse Perez claims ‘my sets are comprised of 80% of my own work, and Kinnerman is one of a handful of artists that I look for to complete the rest of my sets. Definitely one of/ if not the most talented up and coming artist emerging from the UK.’ Kinnerman’s latest EP Watcha Call Me on Jesse’s Mr Nice Guy Records, has been championed by Marco Carola at his Music On parties.Alongside his constant releases, Kinnerman shares a monthly mix ‘Kinnerman Kutz’ on his Soundcloud featuring guest mixes from the likes of David Glass and Eddy M. Stepping out of his studio in Liverpool, Kinnerman has played in hotspots such as XOYO, Lightbox, Cargo, Gorilla, Manni Festival, Dubai and Austria, as well as hosting a room at Do Not Sleep, Sankeys Ibiza.With all this under his belt within less than a year... it’s just the beginning of what’s to come for Kinnerman.