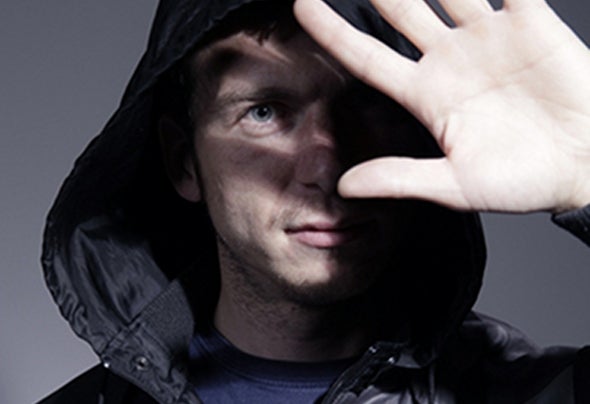 To make music, that is when you are in love. It’s just so beautiful. It just makes you so terribly happy.” Born in a rather provincial area around Leipzig Daniel initially in his boyhood had his first rhythmic taste by way of the little drummer boy set for 8 years. Starting in the mid-nineties he immediately felt in love with Detroit Techno. What followed was the Stefanik big-bang: research, reading, slangin goods, learning, cash collection, looting of the hard wax, the development of an affinity for the proper records, laying sets in the Berlin strong box, adding new wrinkles to his sound…until he then belonged to those who had taken such a dose of the electro that there was no turning back. Together with Stefan Wesemann as Urban Force he affects a unique vision from dub, electronic, & techno. Further stations of his production and DJ activity are Statik Entertainment including Digital Label-Instabil, Cargo Edition, Moon Harbour, Tanzmann & Stefanik, Dessous, Mobilee, a residency as DJ in the Distillery in Leipzig and Club Zooma Plauen, and not to forget his numerous remixes with the completely special Stefanik-Feder (feather). The playful multifaceted-nous, mental impact and nerdy aesthetic of his musicals put different stylistic facets to: dub, house, techno, minimal-, & maximalist tonal imagery, in addition to the Detroit bow each with weight and pitch as an adjustable parameter, seeping into the Stefanik-esque production - a script without rigid limits! The end of 2008 saw a special heartfelt occasion with the album “Reactivity” on Static Entertainment – a truth, on many levels worked hybrid from the dub world, harmonic riffs, ambient moments paired off with depth and visionary impact from house and techno. Currently Daniel Stefanik is at the like-minded Freude am Tanzen camp, with his first release, which in 2008 was blessed with the ‘licht of vinyl’ being itself a true enriching of the opulent FAT-catalog. His art is to reduce at just the right place, thereby the quintessence of the music is brought to the fore and at the same time a feeling of frivolity is left behind.