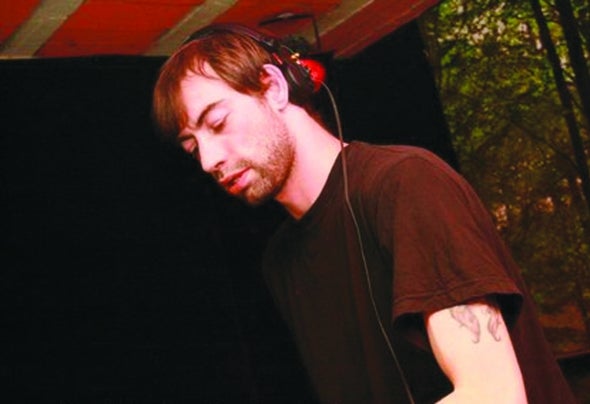 Bjoern Scheurmann discovered his passion for music back in 1993. It was clear that there was magic in the air. Socialized by techno and house as well as being attracted by dark basement-clubs in 1995 it went its predestinated way: Scheurmann dedicated himself to “turntablism”!Several gigs over the past 15 years allowed him to gain experience and his almost insane perfectionism when performing as well as the consistent quest for deepness require an individual composition of every set he plays. Musically his roots are to be found in Detroit-sound, yet he doesn't like categorisation and just plays what comes to his mind:Often coming straight towards one with a four-to-the-floor beat, suddenly hiding the subs and sneaking away with the hookline he gets back round the corner with a jazzy groove just a few seconds later.Regardless of Peak-Time or late after-sessions he's got the right musical feeling for every situation: Driving, pumping and extremely horny!In 2003 Bjoern Scheurmann started producing and applied himself to sound research. Here he's trying to express current feelings and sounds and so far he released quite a few records and remixes on labels such as Fassade Records, Freitag Limited, Paso Music, Lebensfreude Records and Affin.The launch of his own record label called Fassade Records is indeed the biggest step he's taken so far. Primarily it's been thought as a playground for himself and other talents. From the very first beginning he's been responsible for the A&R and the complete management.Musically all the releases are supposed to be within the electronic dance music cosmos, but yet you shouldn't be able to categorise them.Having that in mind he created a platform with no borders of genres where he's able to redevelope himself over and over in terms of sound.Ambient, Electronica, Dub, Techno, House! Do as you like aslong it's quality and innovative stuff. This philosophy allows you to process new impressions and take them onto the next release.  In the meantime releases of Fassade Records and Bjoern Scheurmann are played by big names such as Loco Dice, Timo Maas, Speedy J, Alexi Delano, Someone Else and many more.