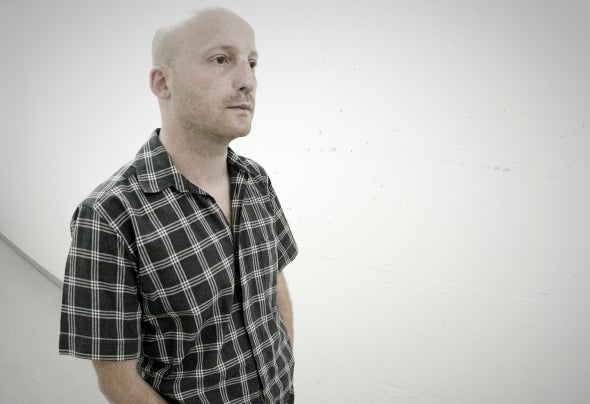 French producer Catalepsia aka Jérome Bazzanella has been around since the early days of the French house / techno scene in the mid-nineties.St art ing out as a promot er in France, Germany and Switzerland he quickly drifted into djing and production.His roots firmly anchored in Manchester post-punk / Chicago house and detroit techno, his eclectic output burst with roughness and indie spirit.Now based in London, he runs his own label Métis recordings and is part of the Brixton based collect ive/label Days Of Being Wild.Remixed by artists such as Nam Gabo, Hardway Bros or Area, Catalepsia has earned respect from his peers for his uncompromising, to the floor, funked up techno/ house production.