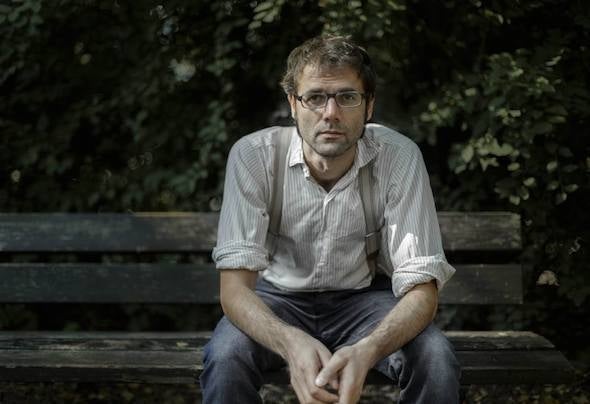 Gunnar Lenke aka Gunne is the founder and CEO of the Lebensfreude Records label and spirit. He also one of very few (if any) ex-Punks running and managing a relevant electronic music platform in Berlin today. Apart from his qualities and duties as an admiral label boss (having signed the likes of SweetnCandy, Mathias Shaffhäuser, Ruede Hagelstein, and more) Gunne is also a witty and highly acknowledged producer who’s work has been described in one of Germany’s most influential electronic music magazines Groove as “strikingly rich in variety and boldly independent". Furthermore, his second LP, I Wanna Dance With Nobody brought him success and acquired the attention and praise from other respected artists such as Mathias Kaden and Mathias Shaffhäuser. The release of his third album Bugs saw Gunne raise the bar even further, going back to his roots to re-create his own electronic, steroid-infused vision and interpretation of Punk, the genre which inspired much of his connections and involvement with modern and contemporary music today. Apart from his busy production schedule and taking care of the Lebensfreude Records label, Gunne also plays regularly in clubs across Spain, France, Mexico, Argentina, Japan, South Korea and Japan and of course, the classics (Watergate, Tresor, KaterHolzig) in his current residence of Berlin.