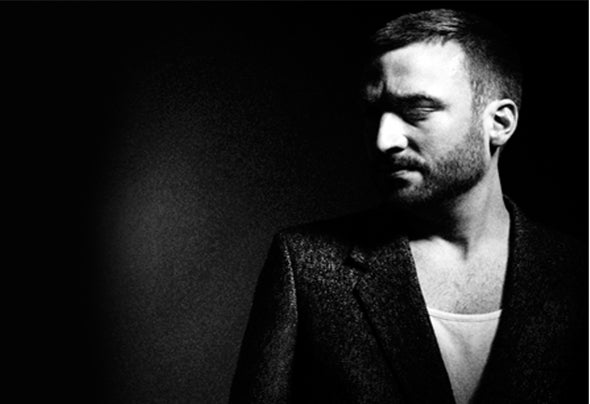 While the world is buzzing, vibrant and elusive today, the past turns blurry and the future becomes nothing more than speculation. Thus people who dare to make a stand become nowadays more relevant than ever before: Benny Grauer is a man who has faith in his own beliefs. This led him some years back to energetic techno music and Grauer himself to becoming a purveyor of fine techno music whether as producer, label manager or DJ.Over several years Grauer has established himself as one of the most aspiring figures in Germany ́s electronic music underground. Not only has he been working for a good few years now with establishing his own label Deep Circus (heavily supported byint ernat ional act s like Richie Hawt in, Luciano and alikes) and has released his own craft like the widely anticipated single „Nine Days Wonder“ as a solo producer on the label (other artists on Deep Circus include Sweet n Candy and Alex Flat ner), his inimit able style as DJ has also taken him to play many clubs across Germany and Europe, always displaying a vast knowledge of music not limited to one particular genre – with his own signiture style always pounding in the background like an undisruptible bass line. He had national and international performances as headliner and as a support for top-acts like Loco Dice, Carl Craig, Trentemoeller, Andrew Weatherall, Extrawelt, Tiefschwarz and many others. The club Blauer T urm in T ubingen, which Grauer managed for almost eight years, turned into a notorious platform for many Techno- and Tech- House-Parties to whom Grauer invited guests like DJ Karotte, André Galluzzi, Tobi Neumann and many others, and set an electronic benchmark in the south of Germany. Grauer ́s single „Driver EP“ and his remixes for Martin Eyerer on Kling Klong and Dole & Kom on JETT are the perfect reminder that soon again you should hear tracks like these live on the dancefloor of your favourite club.The future is bright!