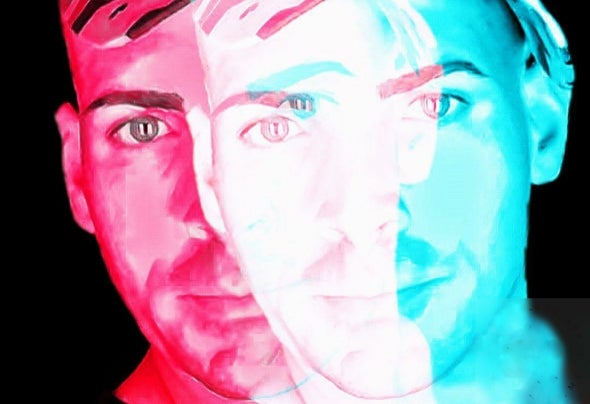 Captured at the tender age of 14 by the movement of the 90s, Phat Traktor, aka Jose Vinilo, remains dedicated to his passion, Stockholm style, to the music that took him at so tender an age. At fteen, Phat Traktor began experimenting with music production and the technologies to which he now confesses he is addicted. Like any junkie he has a singular objective; to pursue his addiction, decimating boundaries and developing a unique style, a journey which has taken him through derivations from House, fused with sounds from Deep to Techno, progressing to a bolder sound; Technohouse. His explosive sessions entertain crowds who, enraptured by his contagious energy, collude with him through the voyage of his irreverent, and endlessly unpredictable sets, in an atmosphere that explodes the air like a night in downtown Bhagdad. Phat Traktor can boast shared line ups with John Digweed, Marco Carolla, Joris Voorn and James Zabielia.