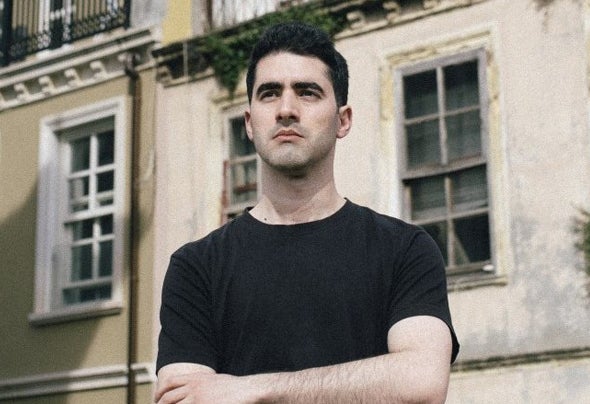 The roots of Onur Ates’s interest in dance music date back to his childhood when he heard new age and darkwave music rstly and this contributed to the development of his taste of music in years till he discovered and fell under the spell of modern electronic dance music. One of Turkey’s rare multigenre music producers, Onur Ates started his career with his 2013 downtempo psychill track ‘Incantation’. Then he focused mainly on trance, his everlasting passion, and released outstanding singles from different record labels and produced 3 bootlegs on his own which were well received by his listeners. Alongside trance, his large spectrum of productions includes chillout, dubstep, drum & bass, electropop and orchestral music as well. His collaborated track ‘Distant Quasars’ included in ‘Ternary Vol. 1’ compilation album which was curated by Burak & Emre made him heard by people around the world in 2015. ‘Lights Off’ in 2016, ‘Unforgettable’ in 2017 and its remixed version in 2018 turned a new leaf in his career with supports from the likes of DJ Feel, Madwave, Burak & Emre, Tycoos, MatricK, French Skies, Pablo Artigas and many more. Having spent much time on developing production skills for different genres from one another, the artist decided that it is now time to make people on the danceoor feel his passion for music via his gigs. The year 2019 means a professional step to DJing for him. He shared the same stage with Cosmic Gate, Ferry Corsten, Gareth Emery, Ashley Wallbridge and Solis & Sean Truby under “Future Momentum” events in Istanbul. He is continuing to broaden the spectrum of his sound with upcoming new projects.