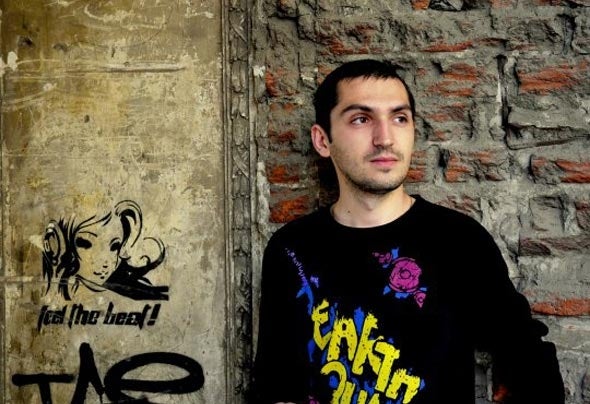 Hanga Florin aka (Florin H) was born on 09 July 1986 in Oradea/Romania. Everything begins in 2003 when the passion for music makes first steps in building a mix of songs. The main type of music was addressed in House music, Trance, Progressive, and rarely Hip-hop. Since 2003 until now followed a series of mixes made by him. In recent years, doing a certain style of mix and choice of music genres (Vocal House, Tech-House, Techno, Deep House). In the spring of 2008 started to operate in a club in Oradea. This involving many changes in the style of music addressed before, but also in many other ways. The Mixes made by Florin H were heard on the radio (as Guest DJ) local and abroad. In late 2008, Florin H focuses more on the production of electronic music , where his unique style of sampling and managing diversity on genre inside electronica make him have a special personality on his production skills and made him sign up with several international record labels including Four Peas Recordings, Documenti Sonori Records, Bleep Bloop, Productos BMM, Xetechno, etc. In January 2011, his personal label is born under the name "Bedroomrecords09" an idea from 2009 which took shape in 2011.