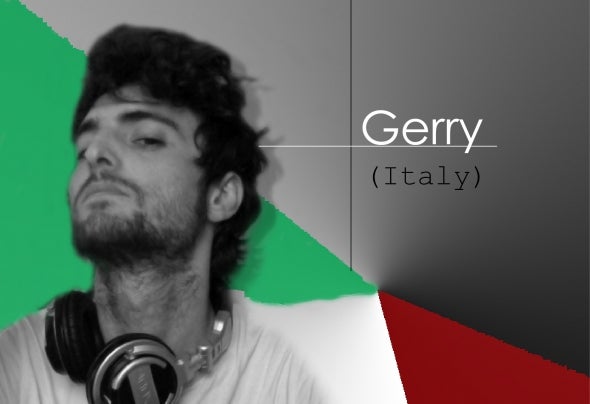 Gerry aka Gabriele Laronga starts his journey in techno world in 2006. He loved the magic style proposed by many big artists and guests in Bergamo and Milan, he really loved that minimal techno groove and he started to collect many records and he starts to djing. In 2011 he starts his dj career in several venues in Bergamo and he creates his own crew known as Compact. Meanwhile he start to produce his first tracks and he has several good feedback. In 2014 with Bedroomrecords09 has published his first tracks in Bedroom lab vol 2 compilation and the entire album was ranked #24 in Beatport's Top 100 Minimal releases. His first EP, Sexista EP , published again on Bedroomrecords09, was selected in Minimal Staff Picks.