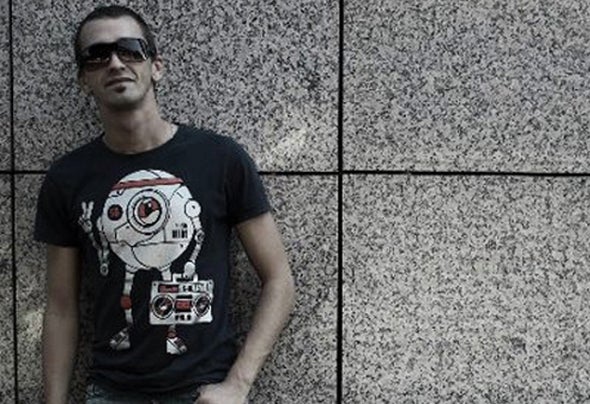 Norbert Erki aka PushPull aka NoNoise it's a DJ / Producer from Hungary.From late 90's actively involved in collect electronic music, collectionwhich has remained unbroken until today, giving him a huge music backgound.The styles that they are really close:PushPull: Minimal, Tech-House, DeepNoNoise: Progressive House & TechnoIn 2005 he decided to try to pass on his love for music to other people usingthe DJ profession, performing in all kind of events.From 2011 started producing his own compositions, but is in 2013 that the firstfruit of his hard work come, reaching the first EP released. This gives enough power to continue to believe in himself and in the music,which is such an important part of his life.