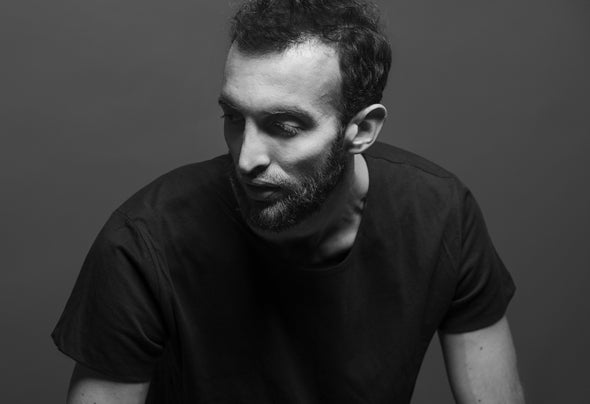 Fabio Bacchini is one of those people who lives and breathes music. He began composing his own music at the incredible age of five using the now famous Atari ST 1204 allied to Cubase and Encore. It wasn't long before his passion for creating music led him to learn the piano as well as percussion and electric bass.While he draws inspiration from a wide variety of music, disco, jazz, funk, soul and house in particular hold a special place in his heart. A keen collector of rare vintage records from the 70s and 80s, anyone who has ever seen his collection can have little doubt about his love for the music of those eras.Fabio's production career has seen him release original productions and remixes on labels all over the world. Indeed by the time he launched Mindtravel Recordings, in 2008 his material had already featured on no fewer than twenty five labels. Fabio's collaborations include projects with some of the most respected artists in the business including Michael Procter, Charles Dockins and Wendy Lewis to name just a few.In 2011 he released a track called "Funk Is The Message" on Defected records featured on a compilation mixed by DJ Meme and Sandy Rivera