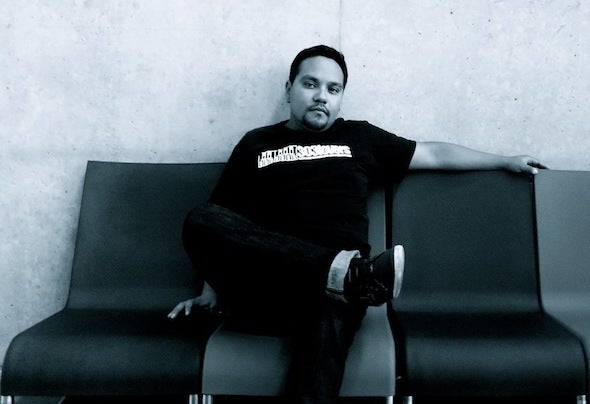 John Louis, Dj Mexican producer and remixer. He started playing electronic music in 20010, from ther he begings with the influence og genres such as House,Techno,Funky & Tech House, betting everything despite the scene in his country for this kind og genres, In 2012 he starts producing electronic music which he signs the first Ep Called "Feed Back Underground" insine Zumo Records, with Minimal & Techno influences.His following productions were influenced by Latin rhythms such as House & Tech House, Working his way into these genres. He has had collaborations with Mexican producers & currently he is located within several labels of nacinal & international labels [Zumo Records, Strawberry Digital Made Recordings,Beautifun Records,House Stuff Recordings & Yakuun Records.