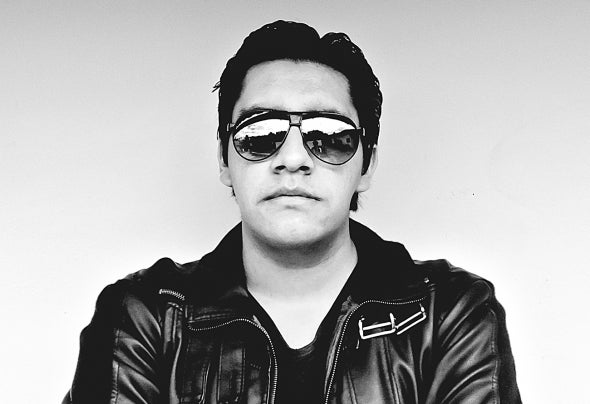 To speak of Juan Pablo Moran is to make reference to one of the producers and DJs most representative of Ecuador, so much that has been forged in a very important space within the national artists of greater world projection. And it is not easy to summarize its trajectory, but it is possible to integrate it into three common denominators: Creativity, innovation and evolution.With more than 19 years of experience Juan Pablo is the first DJ Club and Producer of underground electronic music to the North of Ecuador, experimenting with hypnotic, atmospheric and melodic sounds. He started his career and his interest in electronic music since 1996.At the age of 14 he begins to create his own productions and sessions for a critical and follower-loving audience of this genre. He currently lives in Quito, capital of Ecuador.In 2010 he traveled to Germany for study reasons, and at the same time to learn new styles of music, since the knowledge and learning of new arts and cultures is very important for him.He has been involved in several major events such as "ANTENA", "NEEF", "JUNGLE GROOVE", "ZONA TECHNO", "ZERO HOURS FESTIVAL". His genres to highlight are: Techno and House. Their sets are produced with great inspiration, much creativity, joy and wit according to the request and feeling at the right time.A shared cabin with Marco Bailey, Markantonio, Paul Ritch, Mr.C, Zuckre, Jonny Cruz among others.He is currently Director of the Ecuadorian label "Amplusens Records", where he was founded in 2012. He belongs to several world labels such as Code2 Records (Germany), Plugin Records (Brazil), Dark Pleasure Records (Turkey), Beesound Recordings (Colombia).