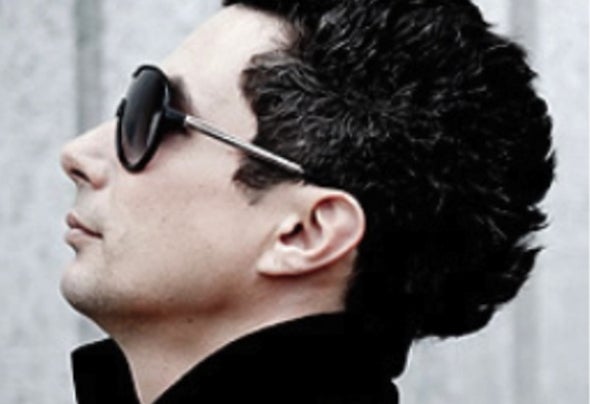 DJ and international producer with 27 years of career Pioneer of Brazilian electronic sceneNine concert tours around Europe at this moment (2013) Passages by the best clubs in the world Fabrik-UK/Kremlin-PT /GreenValley-BR/Warung-BR More than 150 albums produced and released all over the worldFABRÍCIO MEDEIROS is an artist at the height of his art. So far there are more than 150 albums, eight concert tours around Europe and 26 years of career.DJ, electronic music producer, artistic director of "Plugin Records", teaches courses of DJing and music production in Brazil and in Europe ! His work reach charts of famous DJs and "top sale" major download portals in the world, such as Beatport.FABRÍCIO MEDEIROS is the Brazilian DJ who has great international recognition with eight concert tours throughout Europe, with performances by over thirty cities across the European Continent. He has performed in major clubs in England, Portugal, Spain, Holland, France, Germany, Romania, etcYour "live act and DJ set" is performed with energy and accurately. His technique is recognized by critics as unique and perfect.Always connected with the events of the global electronic scene and always in contact with recognized best artists, DJs and producers, FABRÍCIO MEDEIROS uses in his set all he can find of more valuable and cheerful in grooves, from deep house to techno.Beyond charisma, his major point is the way he perform all sets, making friends the way throughout and receiving invitations to return with new presentations.