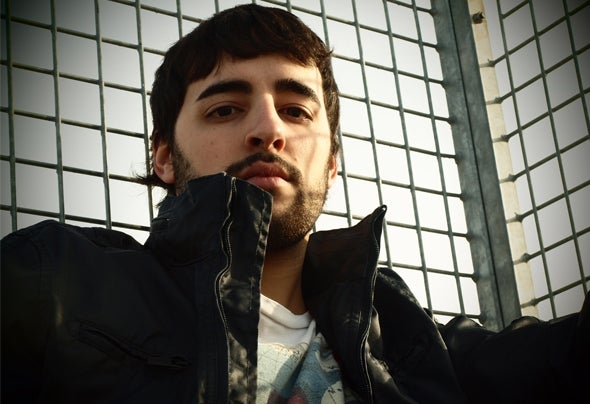 Deejay & Producer. Born in Tudela on March 21, 1991.Eros became interested in electronic music at the age of 16 and then bought his first turntables to do first mixes. Shortly after that he made his debut performance in the small disko pub in his area. At the age of 17 has the opportunity to play on New Year's Eve in Crepusculo. Since then, Eros began to get more events and kept improve his mixing technique.Eros is getting calls from several local clubs like Basik (currently System), Botanic, Noboo, Weekeend and many mores.Now he wants to go further, that's why he began his career as a producer. Eros launched first job with Iñaki Santos, "Tube Tech" in 2010, Seal Musak Records of Paco Maroto, awarded in 2011 as Seal ONERS DJ Revelation.Focused on the production, keep working for labels such as Stereo Productions, Beat Rude Records, Musak Records, Zink Records, Ritmikal Records ... His tracks are supported by may well known artists