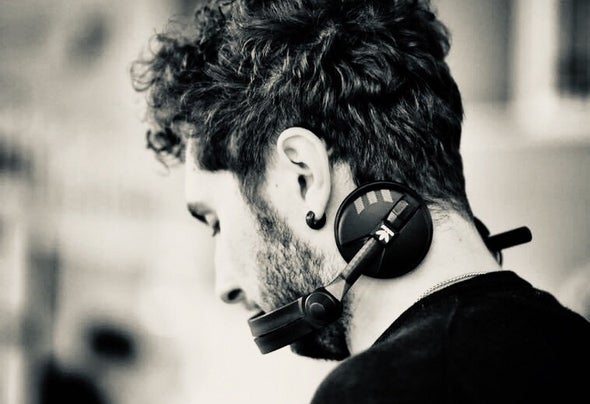 Lamanuzzi Davide aka Dave Pedrini was founded in 2001 as a DJ at parties with friends, and, at the age of 19 years, is now integrated into the local evening north of Bari as a DJ emerging. It's usually much Latin today turned funky house club set in the new style of music today. Between sacrifice and paying dues is able to enter the coolest club in the North of Bari.He is inserted in the central part of the evening to space by Commercial House and where most thrust is characterized by its genus. At the same time the passion of making music house where he finds his official job: producer and after many experiments, he started producing music "Funky House" and he makes himself known in the national house scene of collaborating with very musicians.