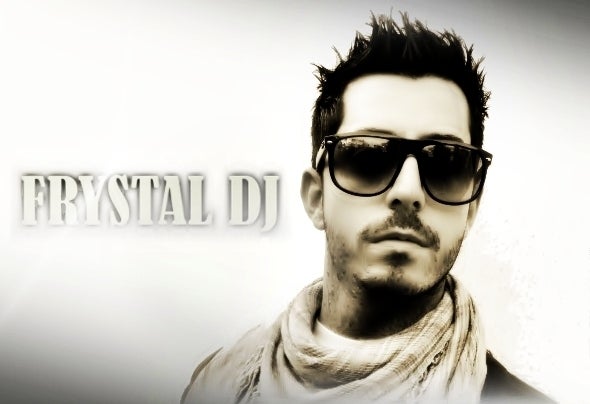 Cristian Fiume (born in Castellana Grotte, 31 luglio 1987) alias Frystal DJ. The passion for music runs into his veins since the age of 7 years. In 1998 he began his musical discovery with the first software with loops already selected, creating its first production. His first recordings start in 2000. His DJ sets are rich in all kinds of music: lounge, R & B, electro, but now he is kidnapped by the sounds of house music, which later became his point of reference. In 2010, out his first important work, (Flauta de Ensueno) Sheeva Records label in Miami, which has a very tribal house sound. To further his technical knowledge, he worked for a high level of service as a sound engineer, working on various international artists and many tour. Now he devotes his time to music production.Fryst al_DJ.jpg