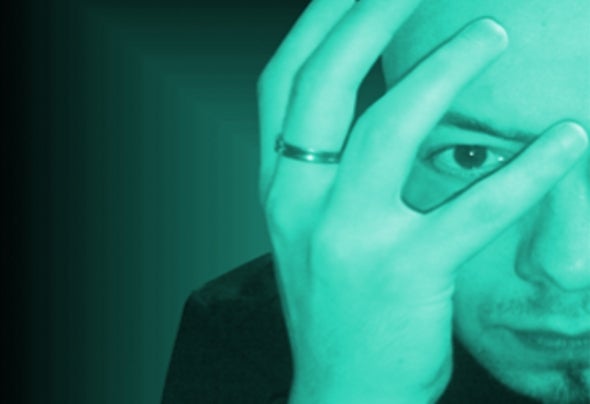 I start my career as DJ in ’92 in a local Fm radio of myhometown, where I also played in some clubs. But becauseof the few opportunities offered by my town, I moved toNaples to try my chance and everything changed. I havebeen resident in the best club in the south of Italy, producerfor important labels such as Flying Record, releasing trackson Cafe del Mar and Bacardi compilations, and lots ofremixes for top artists as Gloria Estefan, Richie Havens, IIO,Snap and more.....I've been dj guest for networks such asKiss Kiss and Radio Ibiza, winning numerous djcompetitions.T han I moved again to work at Radio Selene and othernetworks as Tam Tam and Radio Company. During theseyears I have worked for many electro bands both as acomposer and as a member, and finally in 2006 my first owntrack “Welcome to Hell” and my first solo album “ElectroDream” came out.I have composed soundtracks for short films and films,collaborating with Italian and foreign director, followingcommon passions, becoming one of the most activeproducer in Italy. In 2011 I brought out another album: “AUtomat”and lots of tracks as “Toxic” “ Who you are” “YouCan Do It” “Come Out” which reached excellent positions inthe European dj charts. At present I’m published by severallabels such as Linda Record, Only T he Best Record, Smilax,Soundrise Record, Italian Way Music, Emi, Carlo Cavallimusic group . My style is Complextro, Hard and Dirty ElectroHouse.