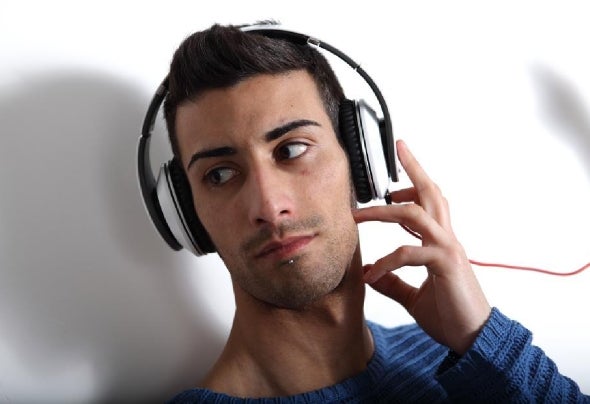 Naples, born in 1985, Giosi shows since his first years a real passion for music. The idea that a person alone could bring to life an entire melody is so fascinating to him that he decides to self-learn music techniques and the basics for music production. In 2003 he buys his first consolle, starting his new dj carrieer that evolves in 2009 into music production. During this year he buys a little home studio from where all his first productions were made. Success finally arrives in 2010 when with his friend Luke DB they make the "duo" Father & Son. Their production "pump it up" goes fastly up in the italian and international online rankings!