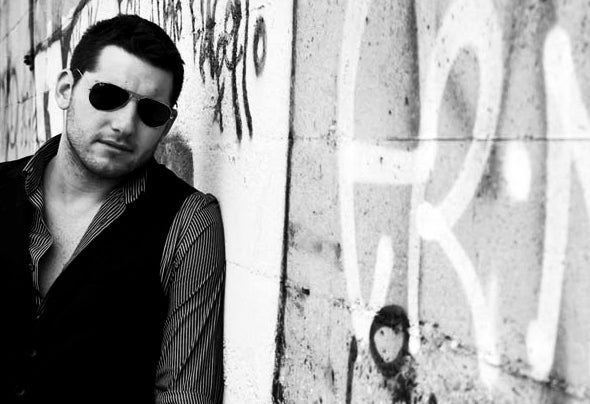 Federico Perzy was born in Naples in 1985 and is currently living in Milan. His passion for music started when he was just a teenager as he was inspired by his uncle who worked as a radio DJ. Even though he was not supported by his parents, Federico bought his first DJ equipment when he was only 15 years old. At the age of 16 he had already started playing at private parties and events.... He started his career as a professional DJ at Club Hollywood in Milan where he learned the techniques fast and specialized himself in commercial house music. One and a half year later, Federico played at the well-known club, Old Fashion International (Milan), and the crowd loved him after the first night. Federico worked there for 4 years while he was still working for V.I.P. private parties and events around whole Italy. During this time Federico also started to make his own Mixes. In 2008 he was invited as a guest DJ to the, at the time, new summer club, The Beach, in Milan. He was immediately appreciated and he become the Resident DJ. Currently The Beach is one of the best summer club in Italy. People began to see the musical talent that Federico had. After years of entertaining celebrities, playing with international artists and on prestigious nights like Hed Kandi and Fidelio, he will release his first song in collaboration with Supersonik Records, a production company. His personal and professional experiences have made Federico Perzy well-known and appreciated in the Italian night life. In 2012 back with a new sigle; Shake It on Swonk Music.