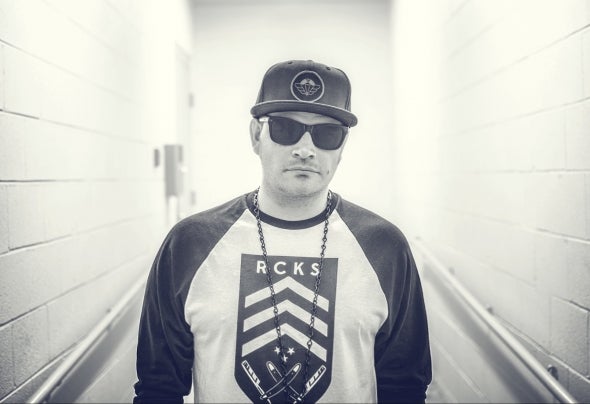 option4 is a house music warrior. With releases on Ninja Tune, Nurvous, Club Sweat and more besides, his music packs a significantly bigger punch than your average house cut, incorporating tribal rhythms, intricate melodies and fierce low-end to produce a style that is never short of mesmerizing. Based in Denver Colorado, option4 has been honing his craft for many years, but looks set to have a landmark year in 2017. Recently named by US legend MK as one of his producers to watch for the year ahead, tracks like ‘Vibe On’ and ‘Rise Of The Cat Lord’ – released by seminal NYC imprint Nurvous and Club Sweat respectively – have been making an impression in all the right quarters. option4 is also one half of the duo 909 Til Infinity alongside fellow house music devotee MANIK. Their twisted, late-night party jams have found their way onto Nurvous and Psycho Disco! amongst others. In one of his other incarnations, option4 is also one of the biggest underground party promoters in the States, and the founder of TheHundred: a community movement born out frustration at the lack of club nights in Denver. TheHundred has now thrown hundreds of sold-out parties, due in no small part to his passion for and commitment to the underground electronic music scene. 2017 will see releases on some of the world’s most respected labels as well as live appearances around the world. Get used to hearing his name and music wherever you go.