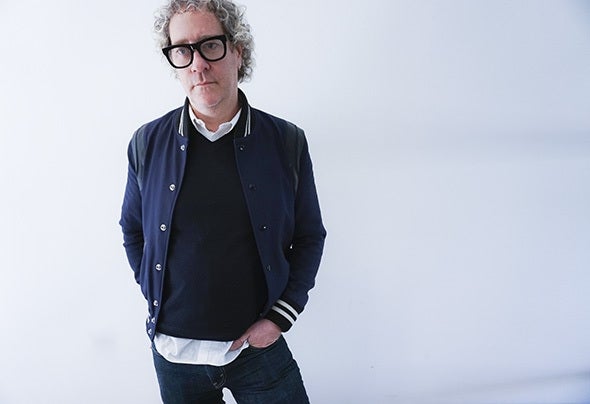 After relocating to New York City from his native Key West, Florida, Stacy Burket landed a job at Sleeping Bag/ Fresh Records. At the time, he was working on Hip Hop projects in his home studio in the evenings after work. But then, a new release on the label - Bango by The Todd Terry Project - caught his attention, and his thirst for house music was born. Three years later, in 1992, Burket’s first house record was released on Nitebeat Records, beginning his over-20-year career in house music. With releases on top labels such as Nervous, Stereo Productions, Eightball, Strictly Rhythm, Star 69, and Yoshitoshi, he has recorded under the names Topless in New York, Outamba, Futha Muckers, Groovaholic, Rainforest, and Luzon.In 1997, Stacy launched Tongue and Groove Recordings (TAGR), distributed by Tommy Musto’s Northcott Productions. TAGR titles such as NYC/Brazillian Stompin, Rice Gods, and Rise Up were favorited by the likes of Danny Tenaglia, Murk, and Victor Calderone.In 2000, under the Luzon moniker, Stacy signed a then 5-year-old track to Yoshitoshi. “I just threw it on the CD simply because there was so much room. I couldn’t sell that track to save my life,” Stacy laughs. It was The Baguio Track, now a classic club anthem which has appeared on dozens of A-lister compilation albums, including several Global Underground and Ministry of Sound Compilations.Stacy’s compositions have been fixtures on turntables of the world’s top DJs and have been featured on compilations of Sasha, John Digweed, Deep Dish, Dave Seaman, Paul Oakenfold, Carl Cox, and others. His records have been Billboard charted and have earned two gold records in the United Kingdom.Stacy consistently delivers a high-caliber sound that resonates with top DJs and househeads worldwide. With such quality releases over the last 2 decades, it’s clear that there will be many, many more.