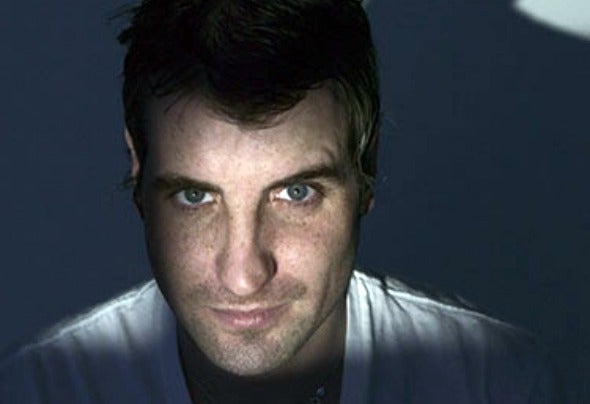 John Creamer is one of the most creative and influencial dj/producers in the history of electronic dance music. Just a kid in the 70's, and still only a teen in the 80's, John's roots go back as far as dance music itself in all its many forms... a city boy who grew up around hip-hop, dance hall, reggea, and dub, punk and new wave, disco and garage, and finally, underground house in the early 90's while regularly frequenting the original Sound Factory in the heyday of the NYC club scene. It was then that John knew he was meant to put out records. He followed his instincts and got involved with the music, where he achieved early and immediate success since and hasn't stop looking back, networking and developing relationships with everyone in the industry around the world. He was a managing member of A&R for the legendary Eightball Records since its inception, and his sharp ear and great taste quickly helped transform Eightball into one of the strongest labels and brands of the times. Eventually John started making his own records, with some of the top dogs like the Sound Factory's own Junior Vasquez himself. As fate would have it John would eventually meet his close friend and partner Stephane K, and their magical ride would result in some of the most influencial records of the period, transforming NYC itself, and ultimately the globe... You know the John Creamer and Stephane K sound - very deep, often dark and always sexy as hell. The Creamer K sound was made into an international sensation, going gold several times. What was "the new sound of New York" has gone well beyond the banks of this metropolis and became a global craze. This formula has been used time and again in the construction of some of the most popular remixes of the last decade. John also created his own label appropriately called NYLove and with that same knack of his of discovering dope underground tracks he still busts out his own hits now and then with other producers and artists alike. He has most recently been working with Lance Jordan under the Caspar Lacoste moniker, and continues to produce new projects with a quality that blends all his influences and roots into seamless and polished dance hits that melt on the ears of the listener as ever before.