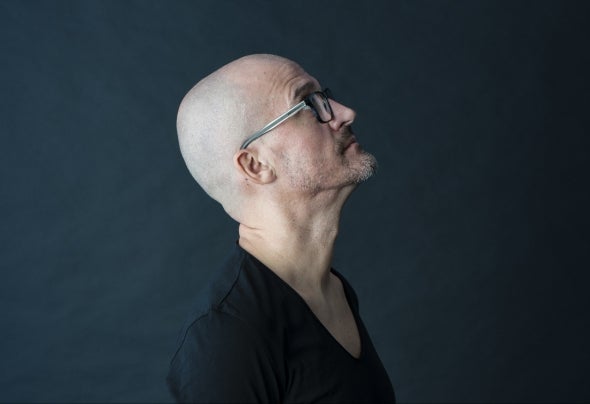 Carlos Manaca is one of the main Portuguese DJs. Being inside a Dj booth since 1986, his perspective is still the same: entertain people as much as he can, while having fun for doing what he likes the most: DJying!Being resident DJ of two of the first House Clubs in Port ugal during t he 90’s (1992 t o 1995 at CAIS 447 – Matosinhos, Oporto, and 1995 to 1996 at ROCK’s Club - Vila Nova Gaia, Oporto) and since then playing in some of the biggest Dance Music events in Portugal, gave him recognit ion as one of t he main DJs on t he Portuguese Dance Scene.Internationally, his name started to be known with the worldwide release in 1995 by TRIBAL AMERICA of his remixes of Oporto’s Dance Act OLN “Oporto Deep Cut s EP”. Lat er in 1999 creat es MAGNA RECORDINGS and in 2001 co-produces Manaca, Chus & Ceballos “The Strong Rhythm”, released on Stereo Productions and later by Magna Recordings and included in several International Dance compilations, like the acclaimed “DEEP DISH Global Underground: MOSCOW”, whilet opping Dance chart s all over t he Globe. In 2009 “The St rong Rhyt hm” Remixes by Canadian duo D-Unity out on MAGNA RECORDINGS stayed 4 weeks on Beat port ’s #1 T op Minimal Chart .Based in Madrid since 2002 after finishing an Audio Engineering degree at SAE Institute Madrid, his DJ schedule is mostly in Portugal, but he still has time to play regularly in Countries like Japan, Switzerland, Brazil, Luxemburg, Poland, Croatia, Germany, Mexico, Angola, Russia, USA, Canada and Spain.In 2011 celebrated his 25th DJying Anniversary, but he still loves bringing “his” typical “Tribal Tech House” sound, full of Ethnic influences, to make the clubbers happy every weekend, and feels that still has a lot of “DRUMS” to bring to the Dance Scene!