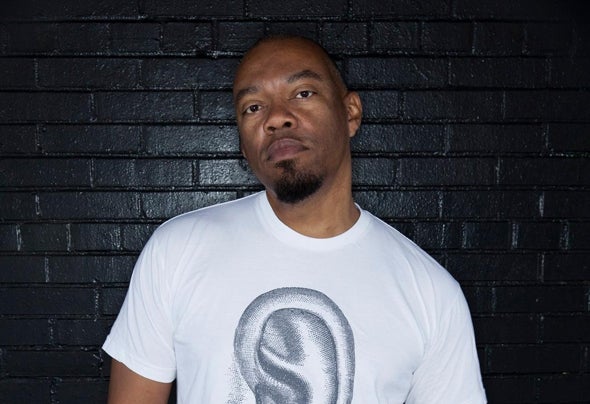 As a DJ, producer and remixer, Tedd Patterson has established himself as a leading talent on the international dance music scene. He has become renowned for a signature sound that incorporates an intoxicating blend of contemporary and classic dance music styles. Thousands of fans worldwide have been seduced by his wickedly innovative sets that combine driving percussive beats and deep techno textures with throbbing progressive house, soaring Afro-Latin grooves and the occasional classic reflecting a diverse array of influences.From his legendary sets for Italy's Angels of Love to his eagerly anticipated sets at the WMC's seminal Magic Sessions (along with house music veterans Louie Vega and Tony Humphries), Tedd has earned a reputation for delivering unpredictable, adventurous, and wildly infectious rhythms on the dance floor. Whether headlining with Frankie Knuckles, Danny Tenaglia, or Tom Stephan or manning the decks alongside Steve Lawler or Chus and Ceballos, Tedd consistently crafts intense and varied grooves that have made him a favorite in dance clubs around the world.