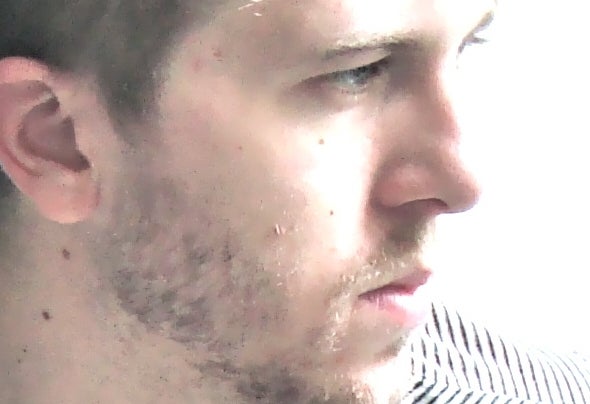 Greg Paulus is a composer/producer and musician currently residing in Brooklyn, New York. He grew up in St. Paul, Minnesota studying jazz and classical trumpet and continued his studies at the Manhattan School of Music. During this period he was able to learn and play with artists such as Dave Liebman, Roy Hargrove and Lauryn Hill. After a move to brooklyn to concentrate on electronic music and develop skills as a producer, Greg toured with acclaimed indy band Beirut. In 2008 Greg and longtime friend Nick DeBruyn started an electronic production team called No Regular Play. No Regular Play was quickly signed to the Wolf + Lamb label and they began to release a string of highly acclaimed 12" vinyl releases including "Owe Me" and "Doesn't Matter". In 2011 Greg and his father Stephen Paulus composed and premiered a large scale work for orchestra, jazz ensemble and electronics with the Minnesota Orchestra. Greg has released under his own name on Wolf + Lamb ("Nightime") and Double Standard Records ("What's Mine Is Yours"). In addition to releasing remixes of Lucky Paul and Male Madame, Greg has also released collaborations with Gadi Mizrahi, Guy Gerber, Soul Clap, Zev Eisenberg and Francis Harris.