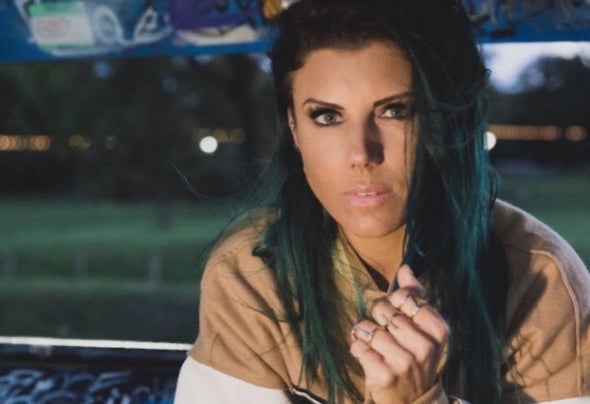 After learning to produce in lockdown, Carly Wilford is quickly becoming one of the most promising new names in dance music. Her most recent release ‘Sky High’ was heavily backed by Radio 1 gaining ongoing support from Sarah Story, Danny Howard and also becoming Jaguar’s ‘Dance Floor Moment’. After stand out performances at Glastonbury Festival and in Ibiza this summer, her high energy sets bring forward a new wave of house music whilst honouring the very roots of the scene she grew up raving to. Starting out as a Presenter, her early career saw her take over the airwaves on the Rinse FM Breakfast Show before taking bold steps to become a respected DJ and Music Producer. After hearing the statistic that only 2% of women were Music Producers, Carly decided that there was work to be done. Joining Toolroom Records, Toolroom Academy Course, she set out to learn how to make music. Going on to release her debut single ‘Generation X’ with Mr V. on the label with the track being signed within ten months of her laying down her first beat on the course. Her music has travelled far and wide, gaining global support from the likes of Annie Mac, Groove Armada, Mark Knight, Heidi, Eli Brown and LP Giobbi as well as landing key spots in Spotify’s key editorial playlists, from New Music Friday UK to UK House Music.