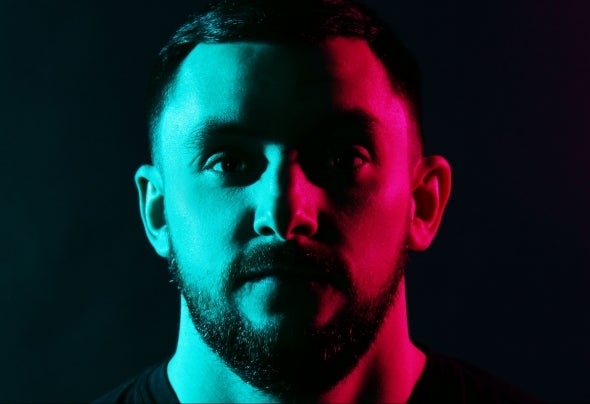 Liverpool, England native Kevin Williams makes upbeat and full-bodied vocal house tracks under the name Kokiri. He got into production as an adolescent, inspired by the U.K. hardcore and drum'n'bass tunes he heard played by his older brother. His interest was piqued when his sibling informed him that a certain cut was recorded in a bedroom rather than a proper studio. A little over a decade after Williams started to make electronic dance music with minimal means, he had a breakthrough with "Turn Back Time (Retrospect)" (2015), a single released on Ministry of Sound in the U.K. and on Big Beat/Atlantic in the U.S. For an assortment of labels including Love & Other, Perfect Havoc, and Armada Music, he continued with other A-sides typically fronted by strong vocalists, including the Adam F collaboration "Harmony" and the A-Minor collaboration "Energy," as well as the solo productions "Chasing" and "Other Side of Love" (all 2016-2017). Williams' commissioned work by this point included remixes for; Marshmello, Jessie Ware, Naughty Boy and Craig David among others.