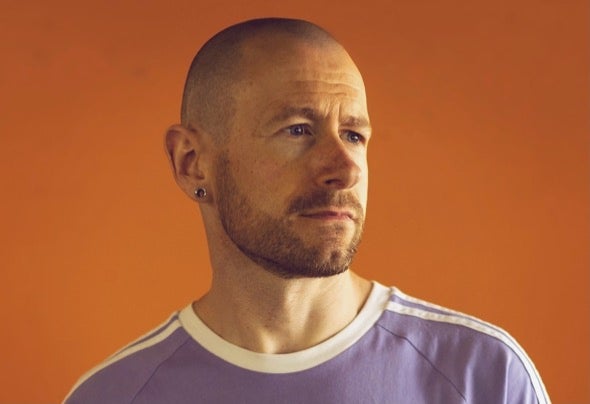 Ross Homson’s DJing journey started in 2006 when he was given a residency at the now-defunct after-hours club, Mornin Glory, in Manchester’s Gay Village. Since then, he has played at some of the village’s biggest and best house nights, including Breakfast Club, Organic and Uni Challenge; has travelled to play gigs in Singapore, Ibiza and; has mixed compilations for labels such as Toolbox, Toolbox House and Ideal and has built up an extensive back catalogue of productions. Ross enjoyed success DJing and producing on the hard house scene where he quickly climbed the ranks and became a regular name on lineups for the scene’s biggest brands including Trade, Toolbox, Tidy, Frantic and Xstatic. His productions showcased his broad range of house and hard house styles from tech, groovy warm-up and heavy, end of night material. These productions were supported by all the main players across the scene and he collaborated with DJs such as Nik Denton, Andy Farley, Ben Stevens and Adam M and had tracks signed to labels such as Toolbox, Vicious Circle and Tripoli. He came 2nd in the Best Producer category in the Hard House Awards and his Producer Album, which was released by Tidy, received the Hard Dance album of the month in Mixmag Over the past few years, he has mainly focused his attention on his weekly residency at Aftershock in Manchester’s gay village where he enjoys playing extended sets which allow him to build up the crowd and progress through vocal and funky house to tech. During 2020 his love of hard house has been rekindled with him heading back into the studio to start making some new music. His rst new hard house release in several years, ‘Spill The Tea’ Was released as part of Untidy’s Bassix album. With more studio sessions in the diary and an album to mix for Toolbox House in the pipeline, it doesn’t look like he’s going to be slowing down anytime soon.