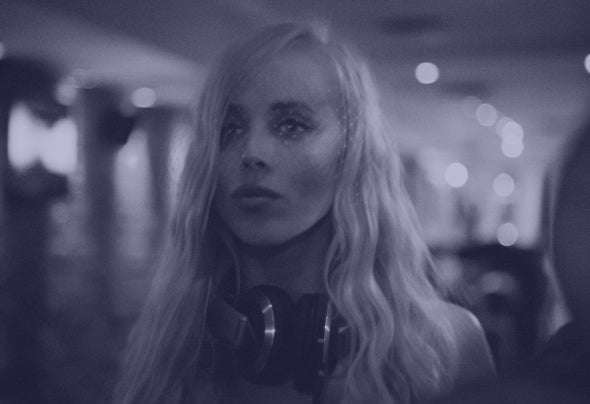 Yvette Lindquist has always had from a young age an avid interest in music and dance which has led her to come to London in 2005 to follow her inspiration and start producing music.Her first gig was for Smartie Partie where she also acquired her first residency in the City of London, and played for at Area, Lightbox and club Warehouse in North London.She became one of London's fastest rising female DJs, holding several residencies across London, playing for big brands and clubs like Booster, Kiki, Soho House (Mint/Girl Action), Cafe de Paris (G3 magazine), Green Carnation (Code), Shoreditch House, 93 Feat East and The Groucho Club. The news of her talent has also spread across the mainstream clubbing scene, showcasing her diversity by playing at Pacha (Main Floor and Global Room), for Hed Kandi, Kinky Malinki also Egg Club, The Brickhouse, Public Life, Beduin Bar, The Den, and Thirst Bar, just to name a few.Yvette has also made a name for herself internationally playing at parties, such as Hamburg Pride, Norway Pride, Stereo club Bordeaux France, Spyce bar Paris, Peacock Dinner Club Sweden and well-recognised brands/clubs such as Nikki Beach, Ocean Club, Olivia Valere, seeing her name become a global phenomenon.Currently, Yvette has enabled her to excel her passion for music in the biggest brands such as Orange Nation. She is now holding a resident in AM after hours and also doing guest gigs for Beyond at Fire and Orange the legend Gay brand after hours and she is embarking an on a very exciting project in collaboration with producing partner Emma J. White, their first single is out now on Simone Vitullo’s label Go Deeva.Yvette's style is, like her journey, eclectic! It's uplifting and deep, It's tech and Progressive, It's soulful and Latin, funky and vocal. As dreams are, it's whatever you want and need it to be – it is music.