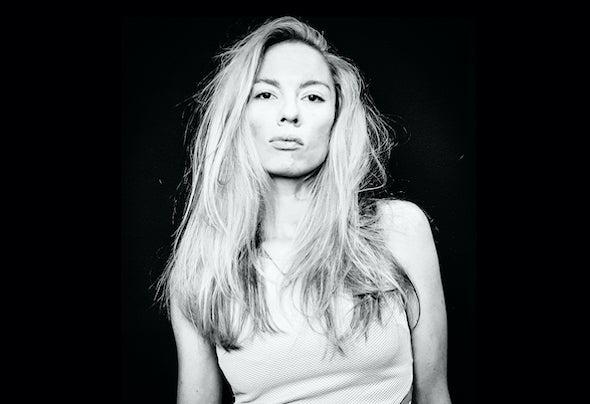 Jade Mae is an Australian female music producer, songwriter and vocalist. She is an experienced topliner with releases on several International labels, writing and producing in a range of genres from Electronica to Techno. Although relatively new to the scene, she's quickly gained traction. As a producer, she has been featured in blogs and received airtime on Australia's largest radio network for her original track 'Sinner'. Bad To You (EP), released in December with UK producers Ben Brummitt & Mister Sledge, hit the Beatport Top 100 Nu-Disco chart the day after release, with similar success expected their next collaboration. With many more releases due for 2020, expect to hear a lot more from Jade Mae.