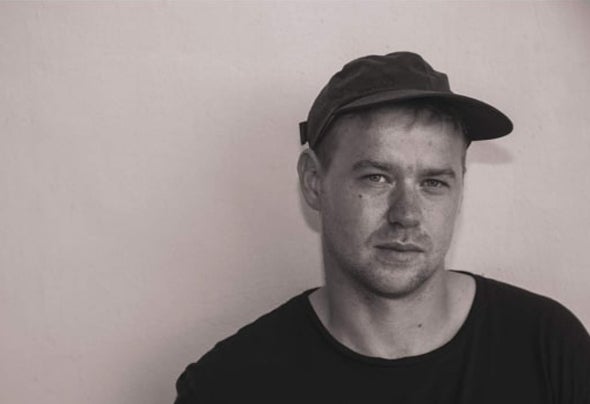 Ben Brummitt is a House DJ/Producer from Leeds, United Kingdom. Inspired by some of the most influential names in electronic music, his sonic palate spreads the length and breadth of the House music spectrum. From Funky, Soulful House and Disco, to Tech House, Acid, Techno and Big Room, Ben’s multifaceted understanding and passion for many variants of modern dance music translate into boundless creativity. Drawing influence from artists like Marshall Jefferson, Todd Terry, Daft Punk and many more, Ben’s productions have garnered the attention of labels throughout Europe. Releases on Crossworld Records, Green Kiwi, Blue Coffee, Vivier and more have seen Ben’s notoriety as a producer consistently blossom. His ‘Bad To You’ release on Vivier also gave Ben a sizeable taste of chart success, with the EP charting inside the top 50 in several of Beatport’s charts - including genre-specic, overall and hype listings. In keeping with the times, Ben’s love of House music has also drawn him out of the studio and into clubland in the form of a DJ. Establishing himself on the scene via several guest mixes with platforms like Beach Radio and We Get Lifted, Ben’s arrival as a DJ has been a subtle and organic process of which is moving at its own pace. With an impressive and ever-growing string of releases behind him, as well as a growing reputation as a fully-edged artist, Ben’s future is moving into 'breakthrough' territory at a promising rate. Offering something a little different in terms of musicality in a genre-specic dominated market, Ben’s standout and vast audio signature make him a name to keep a fixed eye on. Follow Ben Brummitt: Facebook Soundcloud Instagram Twitter Beatport Traxsource Spotify