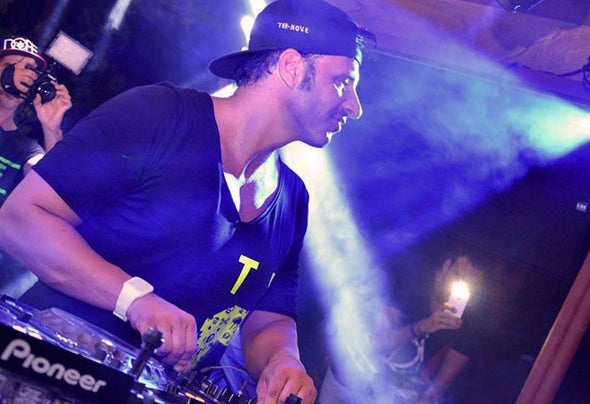 STEFANO SORGE boasts of numerous appearances behind the consolle of the best Italian clubs and an intense activity in the studio, including productions, co- productions and remixes. Stefano has been so appreciated he was entrustedthe great change of Gilda Club,another italian popular club today. After Gilda there are many requests for his sets in Club Like Follia Club,Stellarium Club,Macumba.In 2010 To 2013 Stefano collaborate in the project ''Life Television'' With a ''Stefano Sorge Top Chart'' Every Week.In 2014 he participated with huge acclaim from the professionals to work events playing alongside names like Blasterjaxx, DVBBS, NIKY ROMERO, TUJAMO, Moguai, TWO LOUD, JOHN Christyan, SUNNARY JAMES & RAYAN MARCIANO. In 2015 he joined the likes of Dyro , Deorro, DON DIABLO NERVO and was in the RED Valley Festival in Sardinia at the first performing edition before the set STEAVE AOKY.his productions have been played in the show mix of DAVID GUETTA, R3hab, SICK INDIVIDUALS