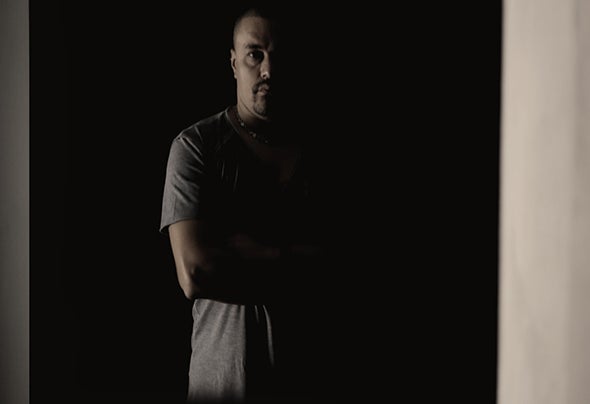 Born in Salerno it begins to take its first steps into the music scene in the adolescent stage. His passion for the console is joined to a discerning commitment in his recording studio, (313 Music Factory) and gave him the need and the desire to produce new songs and create remixes that try to reflect his musical taste and engage the attention of the experts (A & R Music and Producers) and the public that follows it. Thus he began his journey, sneaking back in 2000 as a producer with the label "Boostin'Loose" thanks to the trust of A & R Stefano Silvestri which gives him the opportunity to publish his first song: "Can take the feeling" which was hugely success in England and the United States so arriving in the best House Chart positioning itself among the big names at House Music. The second new song is "Guitar Groove", then follow "Can get enought" It begins for Norbit the most important step for a producer and would be to try their hand as a remixer of some artists. The groove, editing samples, music research, programming, the choice of sounds and above all the passion are just some of the features that differentiate many of his productions, which are made entirely at his recording studio taking care of the smallest details the piece from creation to a final stage of mixing and mastering. Many of the songs that bear his signature have climbed the chart International's, obtaining excellent results, and above all, a lot of positive feedback from many DJs national and international.pecial and much loved by the public that follows him and especially by insiders. Many are the collaborations with other labels like Juiced, Kaleydo Records, Get Groove Records, Krome Boulevard, Strictly and lots. Currently, also it opened an Independent Label (Bit Roule Records) which already have been published several works having some success in the music scene Jackin House.