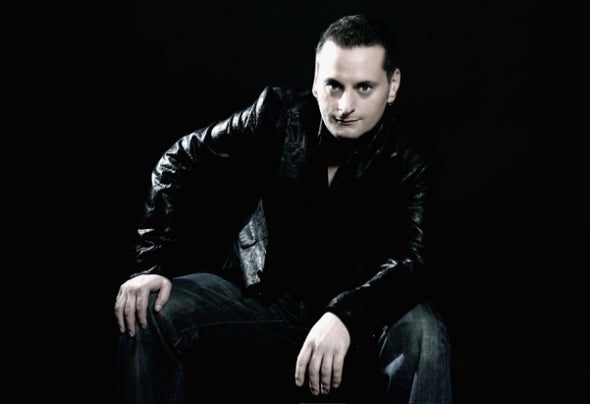 Italian DJ / Producer, Paride Manzi lives and works in Switzerland. Inspired by american Rap since the 90s, he finds his way to electronic music in 1993, influenced by the House music overseas.Ever since he performed all over in Switzerland with big names of the global electronic music. He watched the growth of the electronic scene in the world and the diversification of the musical styles.Producer since 2009, Paride Manzi produces electronic music influenced by House, Tech and Deep House. His productions find a remarkable success signed with notable labels.Paride Manzi produces also with alias DJ Manzi. Owner of ManziMusic Recordings. Staytuned.