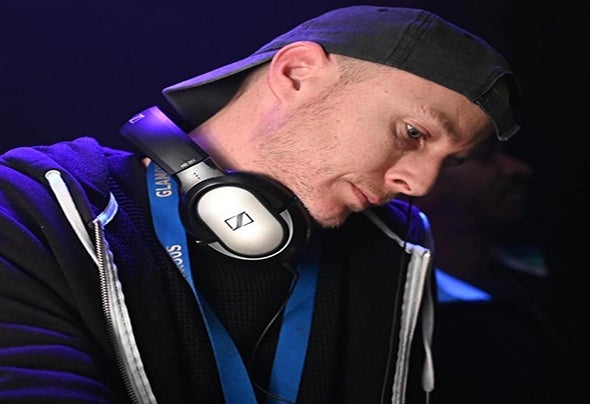 Kaos kid AKA Charlie Beardmore, has been on the dance scene since the Mid-Nineties causing chaos on any dancefloor he is entertaining. Charlie started to gain interest on the underground scene with his own club night "Glamorous" which he hosted at a number of venues across London including Egg, Lightbox and Ministry Of Sound . Glamorous was started as an afterparty on a Monday morning, which continues to run in Vauxhall, then spread to monthly events at London's biggest venues. With the success of Glamorous, Charlie then started Thursday night party called algo mas which is the longest running party on a Thursday night often continuing until midday on Friday. Some big names have supported algo mas including Pioneer, Apollo 84, Mark Radford, Playtime Productions, Jack n Danny and Ellie Cocks Charlie always plays at these events, along side his collaboration with factory after party on a Wednesday called FMG, also held at Union, Vauxhall. With new productions coming out this year, he has a lot of interest from some big record labels. He currently works on remixes which are played at his club nights Glamorous, FMG and Algo Mas 2017 was the birth of Glamorous Recordings and since then Charlie has released a number of tracks alongside some other popular artists producing at the moment.