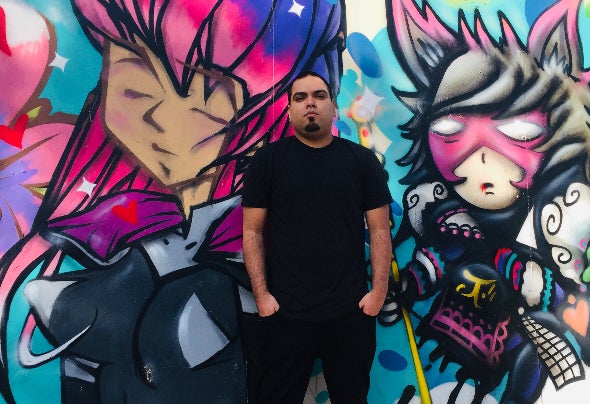 LA native and House Music stalwart Savi Leon has been long fine-tuning his sound as an established DJ & producer, with over a decade of experience including multiple signings on top tier labels as well as club residencies and festival appearances stretching across the globe. Uniquely, Savi prides himself on delivering positive and energetic vibes on to the dancefloor, threw his smooth and sexy rhythmic selection of grooves, ranging from everything that is House, from deep melodic undertones to peak time driving beats, it's all fused together to create a diversity of hybrid vibrations. Not only impassioned by DJing, the Peruvian decent's persistence in the studio has consistently landed him on well-established industry stamps such as Toolroom, Africanism, Greatstuff, Under No Illusion, New Violence, Selador & many more. And has also led to co-managing his own imprint Monday Social Music with production partner Freddy Be. In addition to also running his own weekly Los Angeles after-hours club night, Floorplay AfterDark. Savi continues to stay active, pushing forward with his passion and love for the music and the scene.