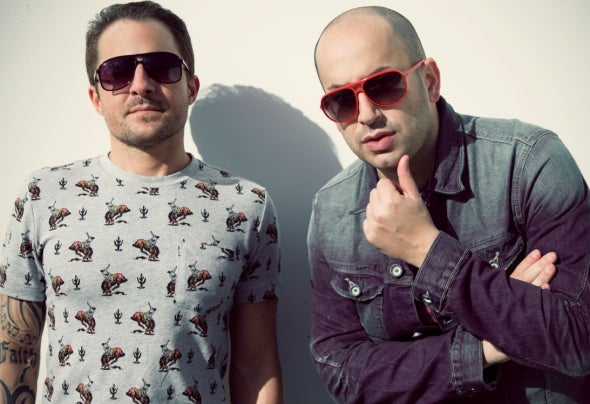 "House Rules" are US based DJ's Nino Anthony and Yusef Tarzi. No strangers to House music, the two have been djing and producing music for over a decade. They first crossed paths in Miami during WMC 2010 while playing at a Fontainebleau pool party. A mutual taste in prime time, soul driven, organic House Music music led them to form the duo at the start of 2012. With an array of releases and remixes on world renowned labels such as Defected, Subliminal & Stealth and years of experience sharing the stage with the industries top acts such as Bob Sinclar, Erick Morillo, Roger Sanchez, Steve Angello and Avicii - there is no stopping the effect this partnership will have on the industry. 2012 saw the launch of "House Rules" not only as an artist duo but also as a record label, immediately earning the support of Roger Sanchez who featured nearly all of the House Rules releases on his world famous "Release Yourself" radio show. Bob Sinclar expressed "Massive Support" and even went as far as editing his favorite House Rules release for his own live sets. From reputable radio shows to renowned charts & playlists "House Rules" accomplished more in their first few months then many do throughout their entire careers. Steve Angello, Erick Morillo and Robbie Rivera have all expressed interest and support for this new collaboration project and House Rules will continue delivering what they know best, proper House Music.