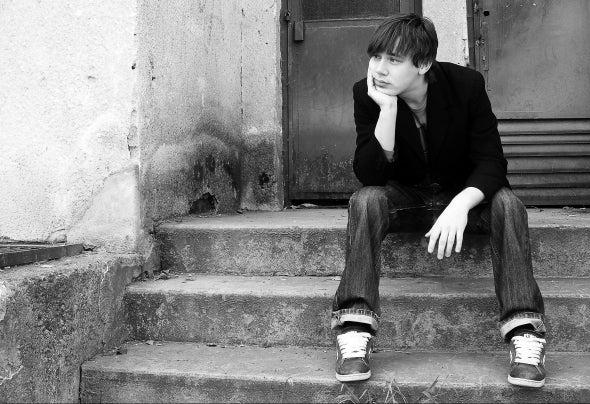 Jetro (Szilard Sinka) is a 23 year old house producer hailing from Romania. Very talented despite his young age, Jetro grew up with the piano. He started experimenting with electronic music production in 2006. Starting off with releases under his trance alias, Solex, receiving support from some of the most influential taskmasters including Armin van Buuren, and Above & Beyond. Beside producing electronic music, Sinka composes soundtracks for movies. In 2011 he made a little career switch and started producing under his alias Jetro. Jetro can be described as groovy, funky, uplifting house / tech house music with a unique trademark only he can create. Jetro’s breakthrough house EP ‘Rely On You’ on Urbana Recordings gained enormous support by DJ Chus, David Penn, Hardsoul and several others. The released garnered international recognition almost instantly and Jetro began attracting attention of some of house music's most established labels, such as Stereo Productions, Toolroom Records, Nirvana Recordings and Taylor Made Recordings.Jetro is also the member of the Hungarian team: Muzikfabrik. Be sure to look out for Jetro in 2012 and beyond as he begins his ascension into house music’s elite.