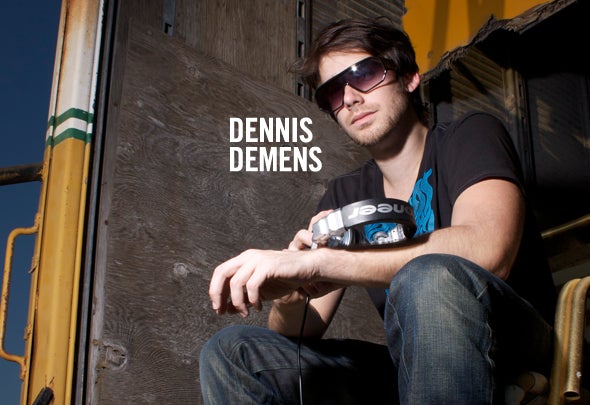 Originally from Caracas, Venezuela, Dennis Demens started his career as a DJ at the age of 17, with U2, Jamiroquai, Daft Punk, Depeche Mode, to name a few influences as his primary musical base. His passion and talent for music brought him to Miami at the age of 19 where he then took his career to another level and became a producer as well. He's quickly becoming one of the most popular DJ´s in Miami He has played in clubs such as Nikki, Cameo, Space, and Parkwest. In the past year Dennis Demens became a resident of a lounge club called Aerobar while co-working with DJ Bruno. In addition, his productions have surpassed to higher levels through which he has worked with the greatest record labels in the U.S., such as Yoshitoshi Records, Subliminal Records Sleaze Records, and Ultra Records. At the moment, Dennis, is mostly working in Sleaze Records in Miami, Florida alongside of his partners and friends Patrick M., Cedric Gervais, Maurizio and Danielino. Sleaze Records has been a hit factory and one of the most influential record labels of the world, raising the bar for everybody on the dance music industry.