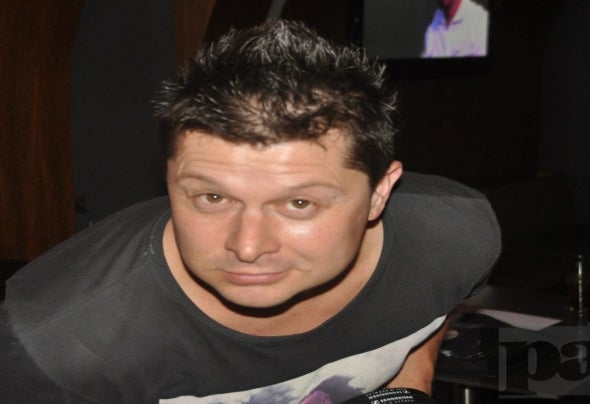 In 2001, Adelaide born DJ/Producer John Morley was chosen to attend the Red Bull Music Academy in New York, as one of only 2 DJs from Australia, with 35 other DJs and producers from around the world.As a mainstay of the Adelaide scene for almost 20 years, he’s played part in every major venue, from Heaven and HQ, to now Apple Nightclub, supporting every major International and Australian act. Internationally he’s played Denmark, Asia, Russia, USA and Germany. His most prized gig was Tendance Festival in Russia, billed with the likes of D.O.N.S, Fedde Le Grande, Peter Gelderblom, Hi_Tack, Tocadisco, Cosmic Gate, Marco V, Pulsedriver, Above and Beyond and Richard Durand.Previously on the production front he’s released a number of tunes in collaboration with D.O.N.S. in Brothers & Sisters, Shouting Out, Friday Night ft Alexandra Prince, Naughty (remixed by Klaas), Oh La La La and Higher Ground in 2010 with Swedish talent Mikael Weermets. 2014 has seen him return from a break with his return single “Bounce” on the Bomb Squad label on July 20. His tunes have made it to many international compilations, including Ministry of Sound in Europe.