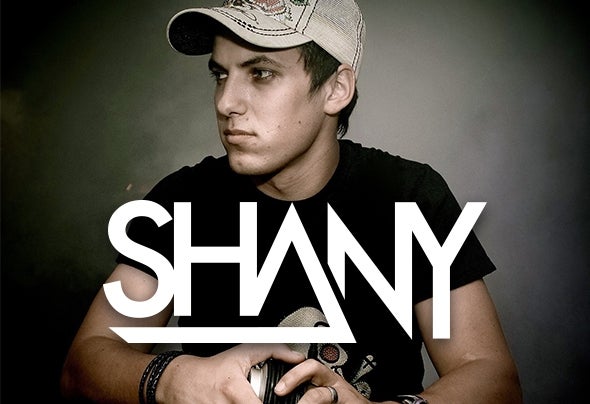 Shany has been a regular act at Spring Break Europe in Croatia for five years now, where he has managed to get over 15.000 party people to freak out over his sets every year. Born in southern Tyrol (Italy), Shany also belongs to a pool of excellent DJs who perform at Summer Splash in Turkey, the most popular destination in Europe for graduation trips. Further, he has played his sets at international festivals next to well-known Celebrities such as David Guetta, Axwell and Steve Angello from Swedish House Mafia, the Tomorrowland heroes Dimitri Vegas & Like Mike, as well as many other stars from the scene.In addition to this, Shany has performed at different clubs and numerous events in Germany, Austria, Italy, Switzerland and other destinations outside of Europe. Due to his incredible energy behind the decks and his boundless enthusiasm for international electronic music, which is well reflected in his sets, he is a popular guest at any event. He opened the main stage at the Electric Love Festival 2013 in Salzburg, Austria and also played his set atop the Alpin Truck at the Street Parade 2012 in Z urich, where around one million visitors blew off steam to his beat.